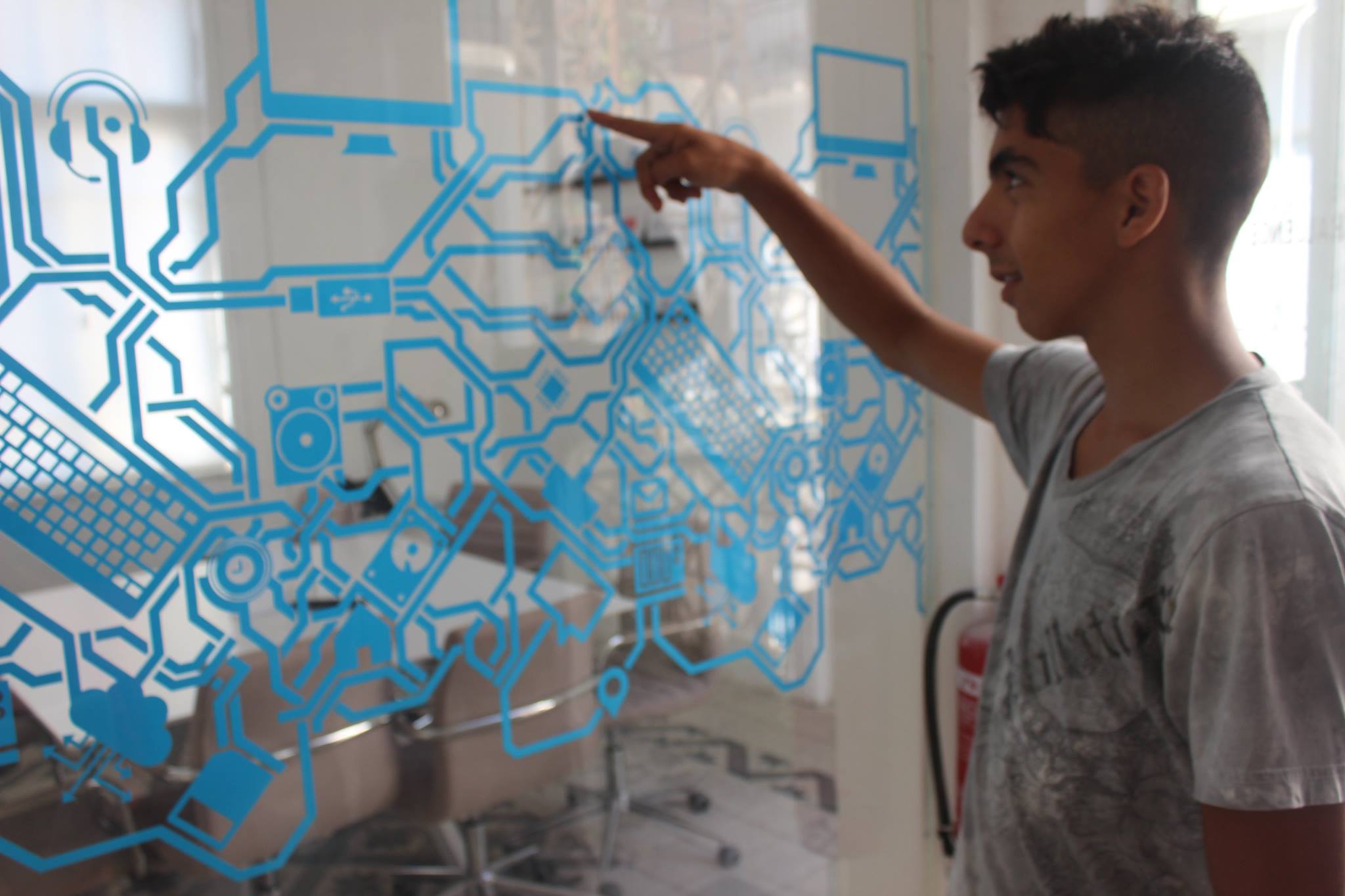 In the past two years, thanks to partnerships with generous funders and partners: JCC Association, JCC Global, Jim Joseph Foundation, and UJA-Federation of New York, Marks JCH has significantly increased the opportunities for our teens to travel to Israel in exploration of their connections to the Jewish people worldwide. Earlier this summer, 21 teens returned to Brooklyn from a life-changing first trip to Israel with the Marks JCH. Now in its second year, the ARTEL Teen Fellowship selects the best and brightest local Russian-speaking Jewish high school students who have demonstrated skills in visual arts and technology to participate in a year-long program that includes a 2-week summer Israel experience. Participants learn how to use their talents in art and technology to work toward the development of larger community development projects in Bensonhurst and beyond. ARTEL offers teens from emigre families a chance to explore their unique identities in a supportive atmosphere of their peers and staff who also hail from Russian-speaking Jewish families. Read More – HERE.  A highlight for this summer’s group was their first visit to the heart of Jerusalem, Israel’s capital, where they celebrated Shabbat at the Western Wall before joining hundreds of other young Jewish visitors, all dressed in white, walking back to their hostels and hotels for Shabbat dinners throughout the city. As described by Max Slutsky, alumnus of Marks JCH teen programs and now a full-time staffer at the J, “a sense of pride came over the group as they walked the streets of Jerusalem, and for the first time, began to understand what it means to live freely as a Jew in the 21st century.” The J teens are the children of emigres from the former Soviet Union; their families experienced three generations of oppression of their Jewish identities. Today, we see these teens dance delicately and proudly between the major components of their identities – American, Jewish, Russian-speaking, attempting to bring each part into harmony with the others. The first question the group asked when returning to Brooklyn: what’s next?! Participants will continue to meet as a cohort at the J, participating in art and technology workshops at Camp B’yachad and launching projects in the local community, beginning to chart a course for their own continued connections and commitment to the Jewish community.

In addition to ARTEL, the J also sent an incredible group of teen leaders to Israel through our global partnership with 5 JCCs around the world. HAMSA is a JCC Global Madrichim Fellowship that connects teens from five communities around the world for the purpose of developing globally engaged young Jewish leaders. This immersive program focuses on team-building and leadership skills, experiential Jewish education, and communal responsibilities, all while promoting global Jewish peoplehood through Jewish values such as tikkun olam, repairing the world, and exploration of one’s Jewish identity and potential as a leader in the community. The group of 20 teens have been on a multi-year journey, traveling throughout the 5 communities and taking trips to Budapest, Hungary, and Be’er Sheva, Israel, after which they are expected to put their newly learned Jewish leadership skills to practice at the J and other local Jewish organizations.