Getting Back on Track After Tragedy

By Max Slutsky
Home  /  News  /  Getting Back on Track After Tragedy 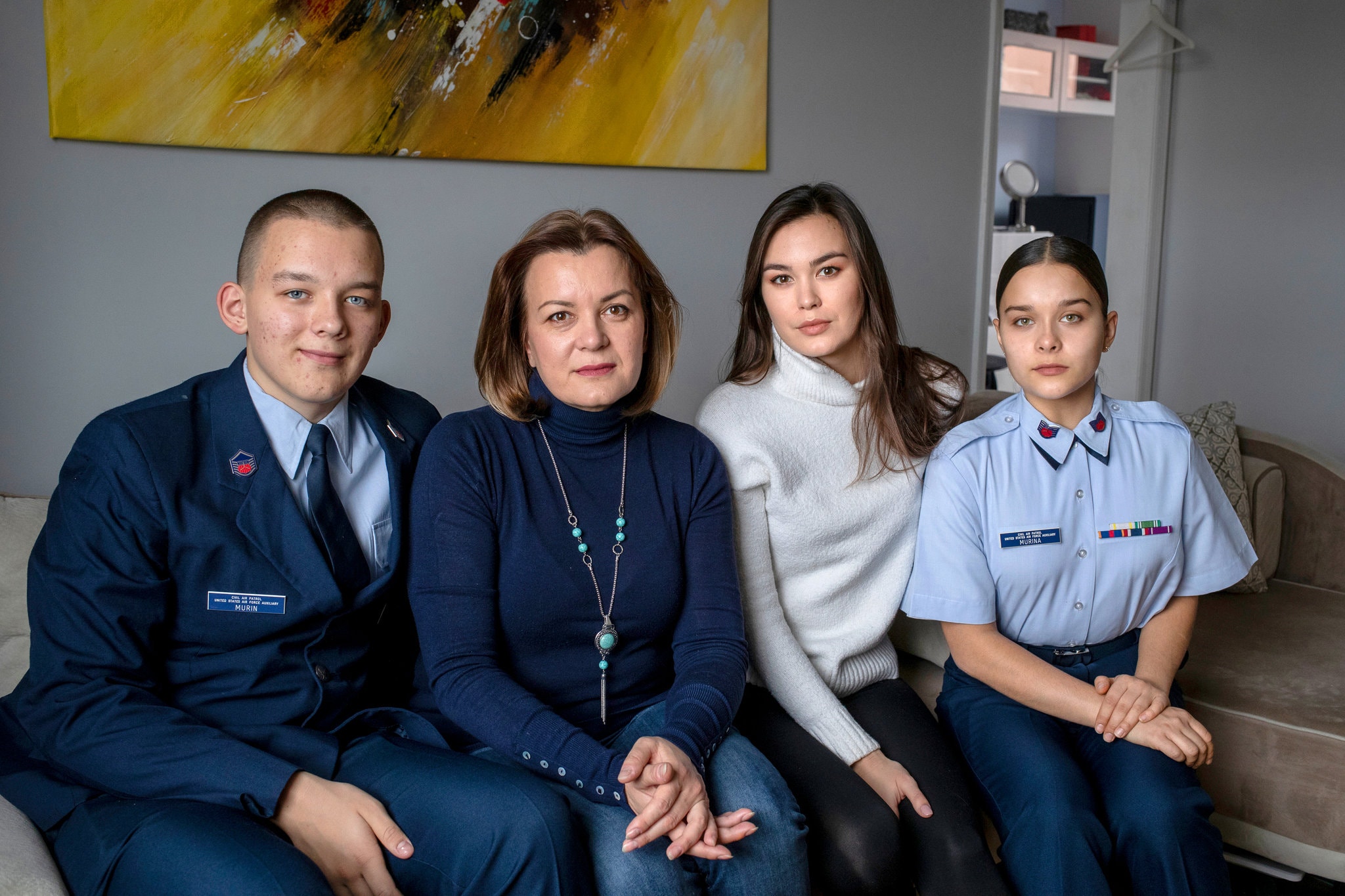 Lilia Gizetdinova, second from left, with her children, from left, Dinis Murin, Albina Galieva and Sofya Murina in their apartment in Bensonhurst, Brooklyn. Dinis and Sofya are wearing their Civil Air Patrol cadet uniforms.Credit…Victor J. Blue for The New York Times

Lilia Gizetdinova, immigrated to the United States in the early 2000s from Kazan, Russia searching for a better life for her family and three children. Lilia spent 15 years as a practicing surgeon in Kazan specializing in microsurgery and eventually plastic surgery. Lilia’s husband was a pilot who chose to return back to Russia for work in order to support the family as Lilia went through the long process of learning English and moving through the many components of receiving her certification to practice medicine in America. The plan, as Lilia told it, was first she received her credentials and later it was her husband’s turn; for now, they spent long months apart in order to support the family unit.  In November of 2017 the unthinkable occurred, Lilia’s husband passed away in a helicopter crash in Russia. The family lost their father and main provider and in the chaos of traveling to Russia to manage affairs, Lilia lost her job and only source of income.

On the verge of eviction, Lilia reached out to the Marks JCH. We first met Lilia nearly a decade ago when her children first arrived in NY assisting with re-settlement services most critically scholarship support for her twins to attend day camp as the family settled-in, learned English and searched for jobs. Once again, the JCH stepped in right away – we paid the last amount of Lilia’s outstanding rent staving off eviction, provided funding for winter clothes for the family, and provided comprehensive case management support to give Lilia the time she needed to study and prepare for her final medical certifications.

Lilia and her family are part of the growing number of single-parent households, mainly led by mothers, served over the last several years through the Marks JCH Single Parent Center. Currently, the JCH provides critical services for over 200 single parents and their children annually. Through emergency funds, comprehensive case management, and a supportive community we are able to rebuild safety nets for clients such as Lilia and her family. The top priority for the Marks JCH remains to provide critical services and act as a stabilizer for our community.